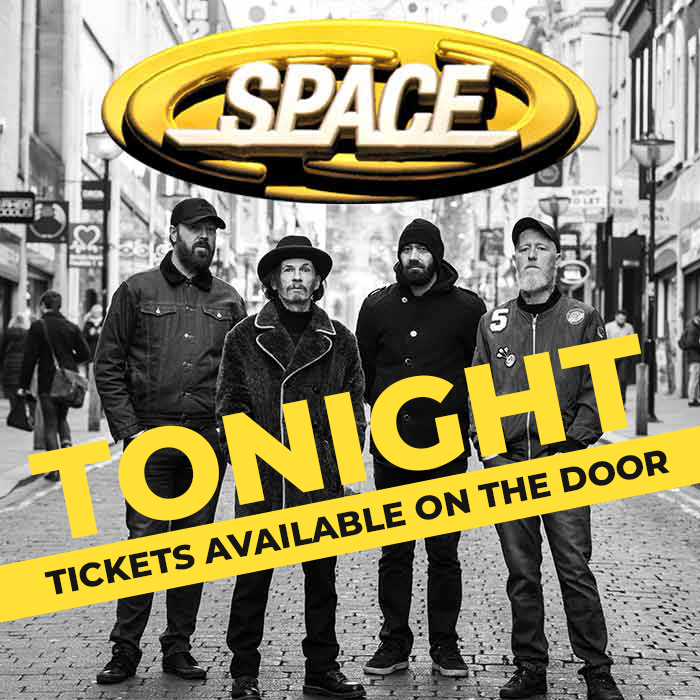 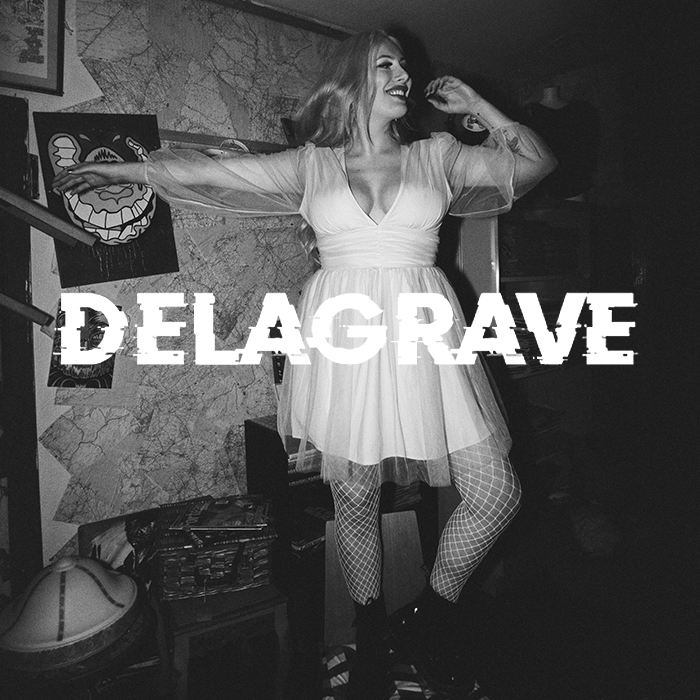 Indie-rock outfit from Liverpool who hit the charts in the mid-90s with the quirky 'Female of the Species' are back on tour!

Space embark on the UK “Music for Pleasure Music for Pain Tour” on the back of recording their new album of the same name. The album which has been recorded in the bands Liverpool Studio and mastered at Abbey Road Studios marks a true return to the earlier song writing of the bands early works.

Space have sold over 5 million records worldwide with album titles including “Spiders, “Tin Planet” “Suburban Rock and Roll” and “Attack of the Mutant 50ft Kebab” along with ten top 40 singles and a host of other single releases to-date with titles including “Neighborhood” “Female of the Species”, “Me and You Vs. The World” “Avenging Angels” “Dark Clouds”, and “Begin Again” Albums Spiders and Tin Planet have both been awarded double platinum disc status form the BPI

The band continue to write gritty edgy pop songs that captive the imagination of the listener.

Support from Delagrave: . Delagrave’s music draws on a diverse range of musical influences including Thundercat, Altin Gun, Tame Impala, Mac DeMarco, Alt-j and Pink Floyd. They play as a 6 piece live band and have played at Kendal Calling 2018 followed by a slot on the BBC introducing stage at This is Tomorrow Festival in Newcastle in May 2019 and Solfest 2021.

By Arrangement with Selective Agency

14 and 15 year olds will need to be under the supervision of an adult and each adult may acompany a maximum of 2 children.

Back to What's On